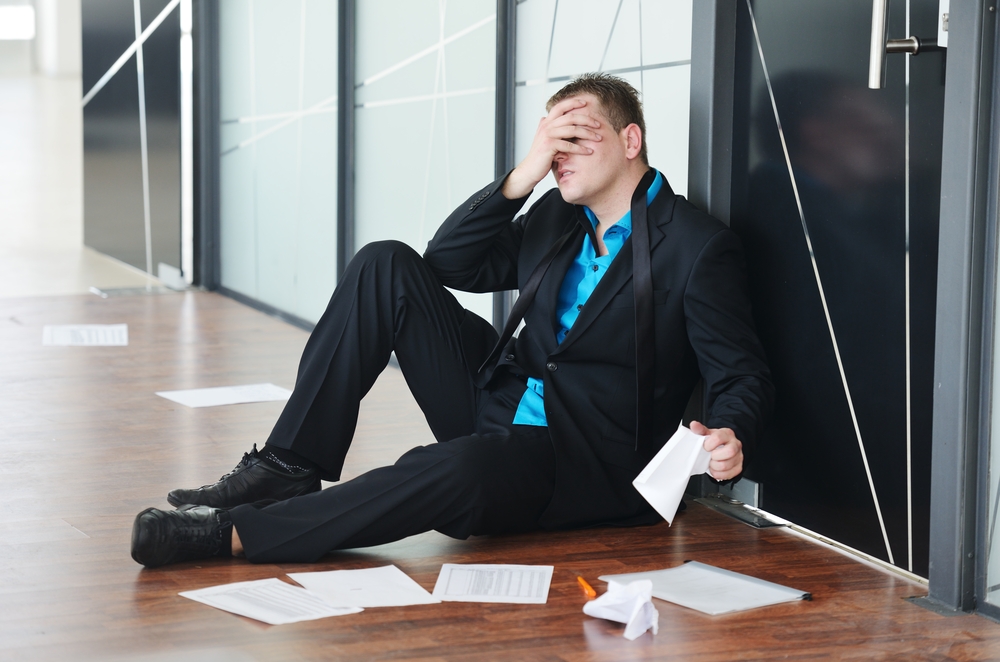 The Fear of Social Entrepreneurship

In case of social entrepreneurship the problems often identified and discussed on forums are of limited liability for the ‘social entrepreneur’ and unlimited liability for the already impoverished community. In India, social entrepreneurship is ashamed of a success rate of 3%. Grassroots interventionists shirk from taking active initiatives or even providing inspiration because of the lack of knowledge on business management, development strategies and local economy analysis. The core motive of the interventionist tends to dwindle because it lies in a vulnerable place in the community and stems from the daily battle for economic betterment.

Therefore, with the investment of only the time of the self-sacrificing interventionist, not his own philanthropy (read capital) nor the risk or credit of the gravely indebted farmers, one may find social entrepreneurship to be a rising challenge for the handicapped interventionist.

Agriculture is not just about good agriculture anymore; it is about more complex avenues for developing agriculture, which requires entrepreneurial abilities to corroborate already existing systems and dissuade them from dependence on farm income.

The major enterprising skills as well as market linkages can identify agriculture and to some extent semi-processing units within the rural sector which can further lead to forward linkages in the rural non-farm sector, thus luring trade related commerce to be on the rise. This is only a certainty if agricultural credit is available to the farmers. However the scope for saving and availing credit for the farmer is a large potential goldmine for money creation in the rural areas, as the ability and willingness to repay for the farmer is very high, provided they are organized.

The reason behind this seemingly distorted analogy about the willingness of the farmer to repay is the more obvious willingness to grow and be more closely associated with the bank that gives interests to the farmers at a lower rate than the local money lender. Thus using the mainstay of the rural economy which is agriculture to spur the rural non-farm sector, it will also help increase the agricultural productivity.

The dual economy model does draw sweeping conclusions which may not be applicable to all developing countries alike. But take for instance in case of Maharashtra where it is of great use to observe a dual economy, with the financial capital of the country- your very own Bombay as well as the highest levels of malnourishment in the country- Nandurbar district being just a few 100 kilometres apart. There is a greater emphasis on enhancing the capabilities of the village.

The scope for Social entrepreneurship is immense but the risk isn’t that of the interventionists, it is to a large extent that of the community involved. A community so scared of risk that a lifetime of drudgery and servitude seems better than the effort invested in trying to find a way out!

About the author: Ishani Tikku, has studied M.A. Social work in Rural Development at Tata Institute of Social Sciences and is now working with the Maharashtra State Rural Livelihood Mission