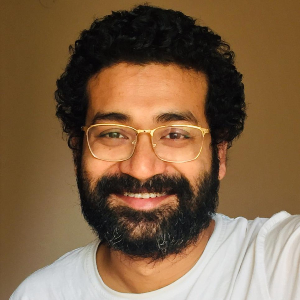 During my bachelors in economics and my higher studies in Rural Management from Xavier Institute of Management, Bhubaneswar; economic development and well-being of the people had slowly become my passion.

After my studies I initially took a campus placement in a reputed development sector organization, however I was very restless about the fact that young people like us with management degrees were waiting for the government and others to create jobs for us or to initiate and implement the changes we wanted in the society and economy of our country. I became an entrepreneur to live my dream and to motivate/instigate hundreds and thousands of other young people to their dreams and create a better world.

I wanted to do it myself in whatsoever small way I could make a change in the system, in people’s mindsets and the country’s future. I wanted to reach out to the youth in my country in the villages and in cities to share my dream of an entrepreneurial and economically robust nation state and I became an entrepreneur to do the same..