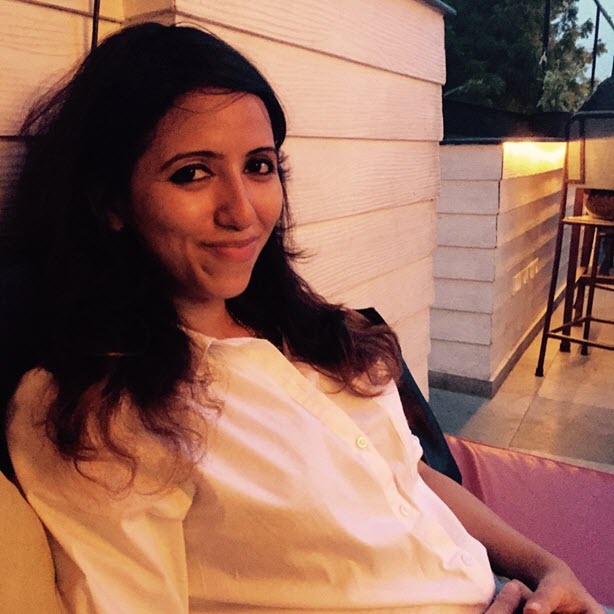 If there is one truth that Rini wholeheartedly believes, it is the fact that she was born to be a creator. But don’t get me wrong, there are extremely strong businesswoman vibes there, from skills that she has actively cultured, she says. But in the heart of hearts, she loves design, a good story and a good scenery.
Tribana is a direct culmination of that, blended with her extremely eclectic personality. A design-led brand, Tribana was launched with an aim to connect with the urban nomadic lifestyle. Tribana embodies modern travellers who move from one place to another absorbing the cultural awesomeness as they move. Herself raised across 6 cities within India, Rini feels that each place left a story in her life and most of these stories have become a part of her narrative. “I connect with so many communities and their idiosyncrasies, I feel like I am a unison of various cultures I’ve been exposed to. And that constantly keeps evolving as I see more of the world! Tribana is an artful expression of a person like that.”
Tribana also carves a niche with people born out of a strong sense of wanderlust. “Collecting memorabilia was a serious hobby for me whenever I travelled as a child. And more often than not, the memorabilia would often be a beaded bracelet from Goa or a tribal shawl from Nagaland!”. If we can recreate the sense of a place and build and association through our designs, while also creating a collective of people who believe in one world, that is people who embrace all cultures and their quirks, we would have then found our tribe!
For the debut collection of Tribana, she retold the story of the lotus flower and its various meanings within Hinduism & Buddhism. One such design was the Chakras-inspired choker, which was then given a very contemporary, high-sheen look. Tribana currently retails only jewellery through brick and mortar stores across 4 major cities in India.

“With the support of WE Can incubator and my Mentor Pranay, we hope to create our brand e-commerce store which will be like a window to many cultures!”
Rini says.