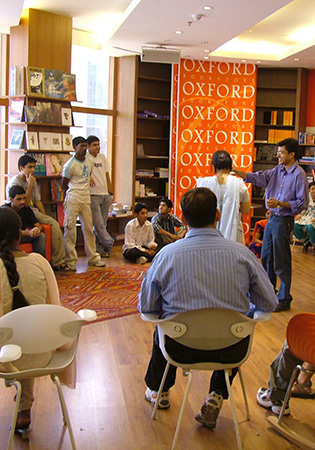 The programme was initiated in 2005 as a self-financed pilot in some of the Delhi schools. The success of the same

No. of trainees
No. of Schools
Enterprises numbers